Blomendahl Vodka is a premium grape-based vodka which was crafted from barrel-aged wines, some aged for over 7 years. It was then distilled to perfection before being aged in steel tanks for a further 8 years until finally being blended with our fresh spring water.

Blomendahl Vodka received the 2019 Michelangelo International Wine & Spirits Awards Trophy for Best Vodka. This achievement makes Blomendahl Vodka among the best in the world. Since then, it has been repeatedly voted the best vodka in various blind tastings with international judges. 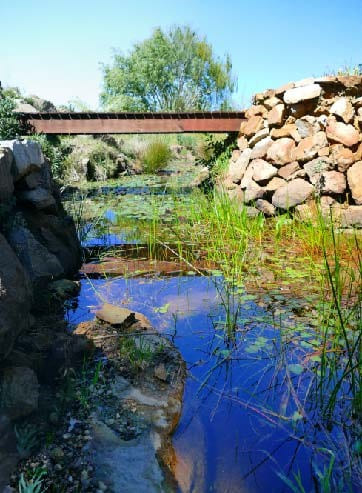 Our spring is situated in the cool Elgin Valley on our farm, Basco. It is a natural spring that overflows with clean, fresh mineral water. It is thanks to this pure water that our products share this unique refreshing and rejuvenating property. 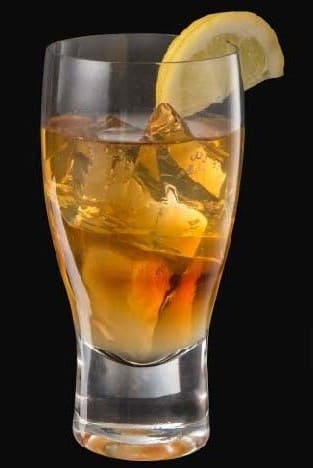 Our pure Vodka is the perfect compliment for any premium style cocktail and will enhance the perfect combination of flavours. However, the best way to appreciate it, is neat or on the rocks.